There’s a couple of big purchases all new mothers make – the cot and the pram. Luckily I’d already inherited my sister’s son’s old cot – a gorgeous Stokke Sleepi that my grandmother bought to celebrate her pregnancy. It’s a stunning addition to any nursery, but it wasn’t until I bought a normal cot for Arthur, that I realised why it’s such a clever design. 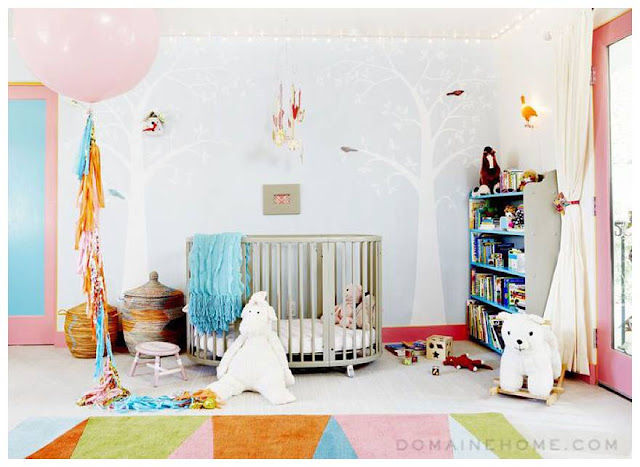 The oval shape means your baby won’t ever bump its head against the side, and wake up. They just kind of butt up against the outside, and then circle around the edge. I’d often come in and find Ivo facing the opposite direction, but he rarely woke up. 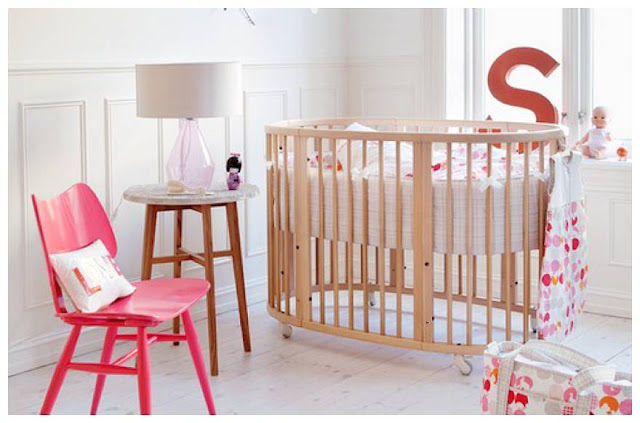 With his rectangle cot, Arthur keeps on bumping his head against the top, and that means he wakes himself up more often. So it’s a big investment – but I’ve become a huge fan of my second-hand Stokke. Hint: Don’t worry about spending tonnes on the official Stokke bed linen – I’ve found a much cheaper supplier. More on my favourite prams tomorrow. 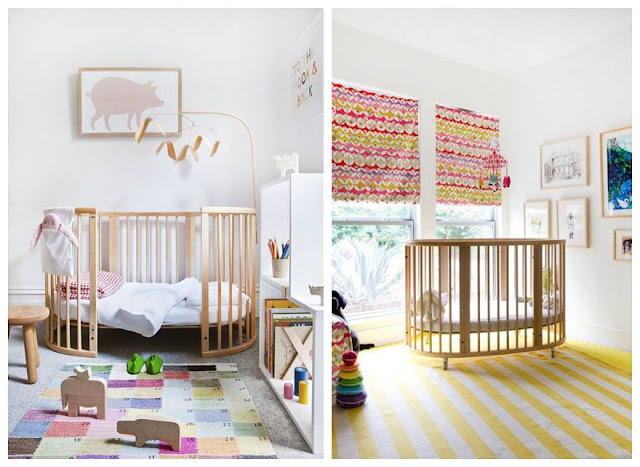 ✽ A Secret for Saving Money on Stokke Products

Hello and welcome to The Sandpit! If you live in Dubai or further afield, we're here to keep you informed on the latest trends in food, fashion, books and beauty, plus advice on everything from teething toddlers, to family finance and handling your dodgy boss at work.